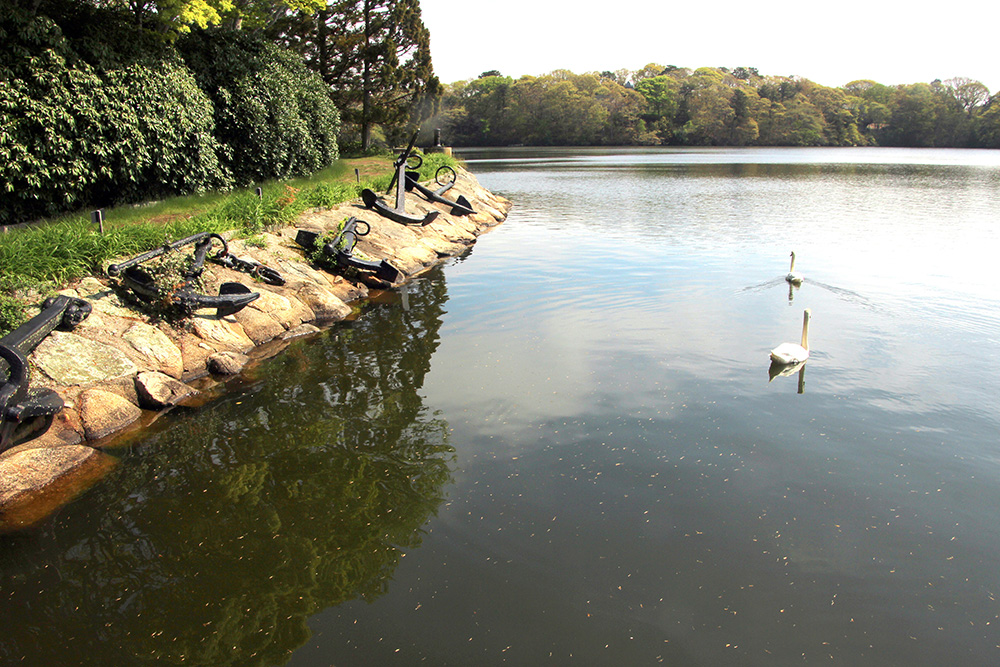 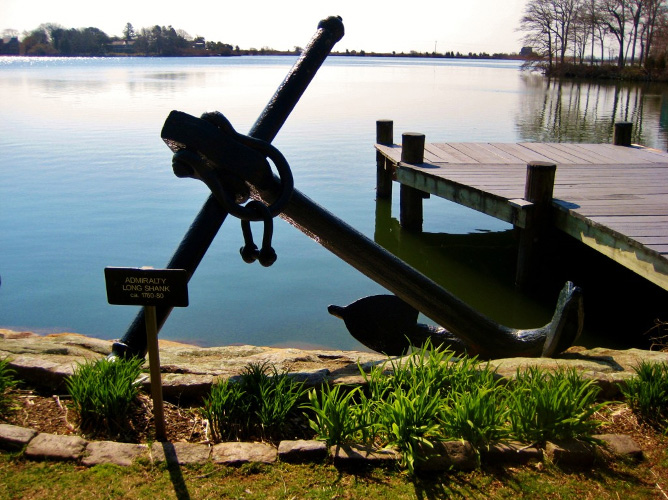 By William B. Kerfoot
Although Spohr Gardens is known for its daffodils, it is much more than just those beautiful flowers. Charlie Spohr loved his “decorations” that he placed around the gardens as accents. One of his favorites were the many anchors that he collected. Charlie started to collect anchors as a boy. He was particularly interested in early anchors—their design, age, places of origin, and their evolution into modern anchors. Once he moved to Quissett, he realized that the anchors were also a symbol of the maritime history of Falmouth and Cape Cod.

A little “anchor history”. Early anchors were made from stones with holes drilled in them to attach ropes. The key parts in the evolution of anchors consist of the means of attachment (rope, for example), the ring at the top, the head and shank, the stock which oriented the flukes to dig into the bottom, the crown to which the arms reached out to the flukes, and the balancing band which secured the shank in earlier forms.

The original stocks were made from wood. As smelting improved, the hemp rope was traded for forged steel chain. Wooden stocks changed to hardened steel. During the 17th century, the admiralty anchors were cast from wrought iron.

In the early 1800’s, the Troutman anchor with united palms and horns was made. In the mid-1850’s, the plough style anchor was devised. This anchor has no stock but a u-shaped shank which uses its weight and its “plough” shaped arms on a pivot to dig into a soft or clay bottom.

Steel grapple anchors, circa 1920, were used to set the ship in rock bottoms or retrieve overboard lines or tackle. The large Liberty ship plough-type anchor from 1942 was used with large steel freighters sent to supply goods to England during World War II.

Charlie’s collection includes anchors circa 1760, 1850, and his most prized, a 1760 English anchor intended for use on the H.M.S. Bounty. It was found to be faulty and left ashore for repairs. It measures 14 feet long, has 8 ft. arms, and weighs 2, 475 lbs. How he acquired this beauty is unknown. He also inherited a collection of large anchors from a fellow engineer who worked for the Baldt Anchor Company in Wilmington, DE. Thirteen historic anchors now rest atop the retaining wall along Oyster pond. Most of these are labeled with the ship and time period of their use. The Liberty Ship anchor near the entrance is popular with kids who find the monstrous flukes great seats to lie or play on.

As you wander around the Gardens, take note of the many anchors scattered around. How many can you find?

Read Anchors: Symbol of the Sea 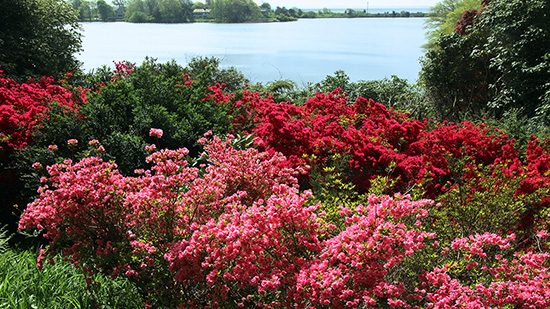 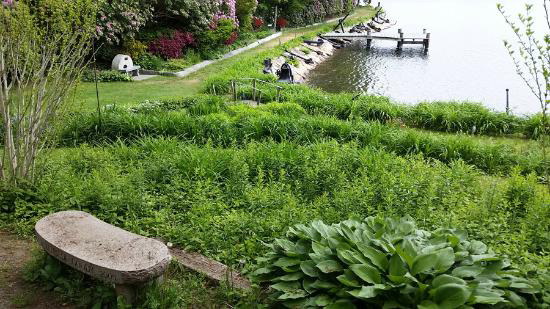 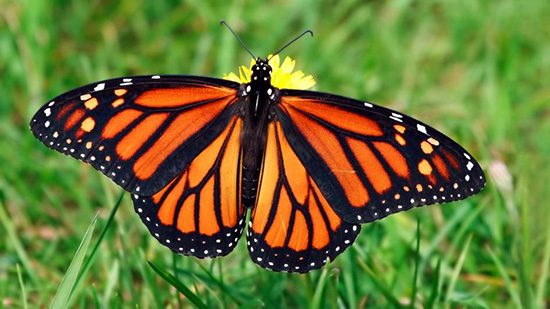 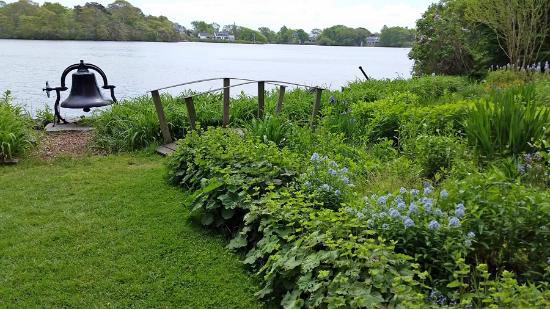 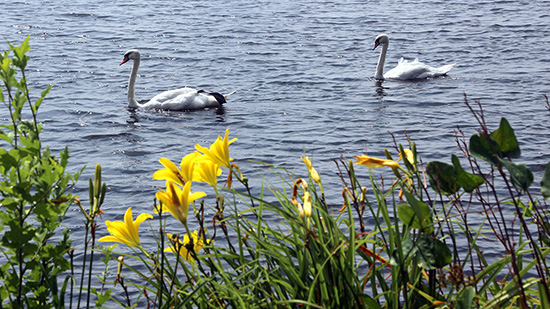 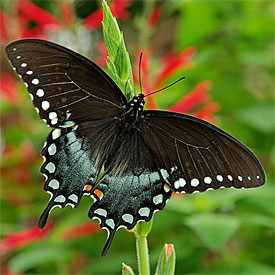